This Is What Will Create The Next Housing Boom 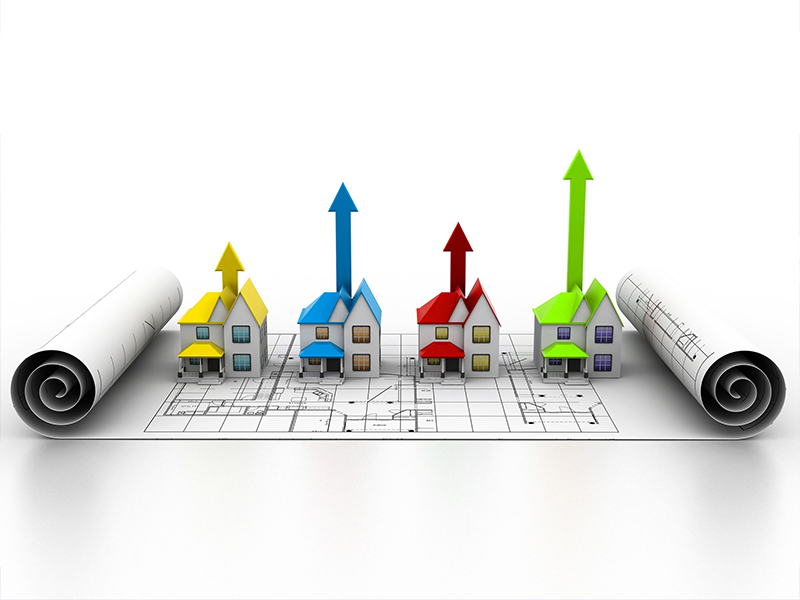 The next housing boom will be triggered by millennials.

Like older demographic groups, the lumped-together cohort of 20- and 30-somethings are interested in getting married, starting families, buying homes and living the aspirational suburban life.

The problem is that they are delaying all this, in part to build careers in large metros.

In a note Tuesday, William Smead, CEO of Smead Capital Management, discussed why this lag among millennials could be responsible for the next housing boom.

He wrote that their move into “exile” — away from home and college towns — is only delaying what will eventually be a boost for new home construction.

We would argue that many Millennials have removed themselves from their hometown and their college town via their employment and the lateness of marriage. This contributes directly to Ivy’s “elongation.” We find it easy to estimate that the current new homebuilding pace of 629,000 units in 2016 will grow to a 1.5 million unit run-rate within five years. This would truly be a boom and could carry the U.S. economy along with it.

Numerous studies show that folks under thirty years of age change jobs much more often than prior generations. The average age to marry has risen above 28 years old, with men at 29 in the mix. BCA Research has taught us that American women who have three children are likely to bear more of them in their thirties than in their twenties. The Census Bureau just reported a drop-off in teenage pregnancies and a lower rate of birth for women in their twenties. This was offset by sizable growth in pregnancies between 30 and 45 (Janet Jackson not withstanding).

Smead referenced a recent Barron’s interview with veteran housing-market analyst Ivy Zelman, in which she noted the dire shortage of affordable housing on the market. She said this housing cycle is likely to be longer and flatter than past cycles.

And Smead argues that millennials are the reason for this elongation — as they choose to settle and buy houses, that demand should propel the market if homebuilders are able to keep up.

“We believe that the current fears of a slower economy are the last gasp of a post-financial meltdown era and are about to be replaced by exiles in the US building homes and having families,” Smead wrote.

“This will produce much higher economic growth, spawn higher interest rates and benefit companies with a direct and/or indirect connection to an America, which will be much different in ten years.”

Thank you for your analysis, Mr Smead in a recent Barron’s interview

Categories: Custom Homes, Delaying Buying Homes to Build Career, Millennials, Millennials changing jobs before 30, Putting Off Kids Till You Can afford The House