The Presidential Election and Its Impact on Housing 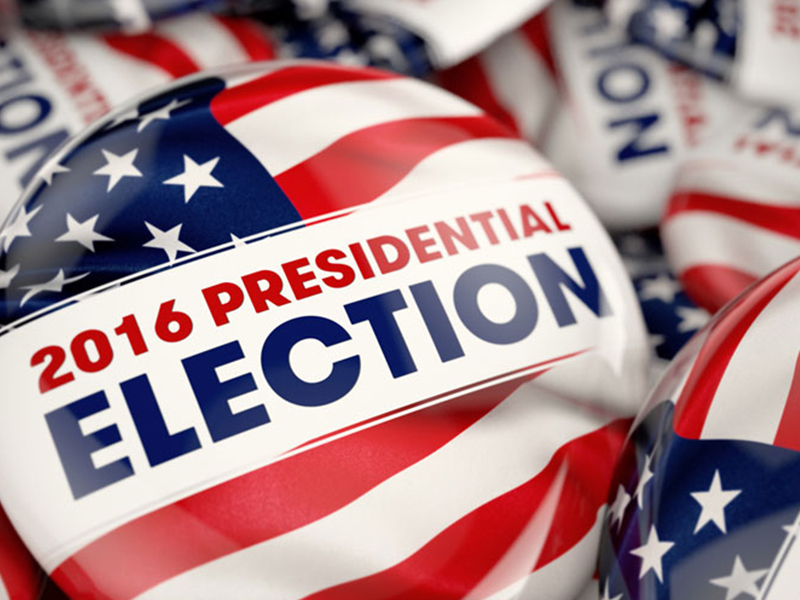 Every four years people question what effect the Presidential election might have on the national housing market. Let’s take a look at what is currently taking place. The New York Times ran an article earlier this week where they explained:

“A growing body of research shows that during presidential election years — particularly ones like this when there is such uncertainty about the nation’s future — industry becomes almost paralyzed. A look at the last several dozen election cycles shows that during the final year of a presidential term, big corporate investments are routinely postponed, and big deals are put on the back burner. The research is even more persuasive on the final year of an eight-year presidential term, when a new candidate inevitably will become president.”

We are seeing this take form in the latest economic numbers. However, will this lead to a slowdown in the housing market? Not according to Fannie Mae, Freddie Mac or the National Association of Realtors.

The Impact on Housing Throughout 2016

Let’s look at what has happened and what is projected to happen by these three major entities.

“In spite of deficient supply levels, stock market volatility and the paltry economic growth seen so far this year, the housing market did show resilience and had its best first quarter of existing-sales since 2007.”

“Recent data darkened the growth outlook for the first quarter of 2016. However, despite the disappointing economic reports, we still forecast housing to maintain its momentum in 2016.”

“Consumers and businesses showed caution at the end of the first quarter…(but) Home sales are expected to pick up heading into the spring season amid the backdrop of declining mortgage rates, rising pending home sales and purchase mortgage applications, and continued easing of lending standards on residential mortgage loans.”

Even during this election year, the desire to achieve the American Dream is greater than the fear of uncertainty of the next presidency.

Thanks to Keeping Currrent Matters