BREXIT: What’s the FIXIT for U.S. Home Buyers and Sellers? 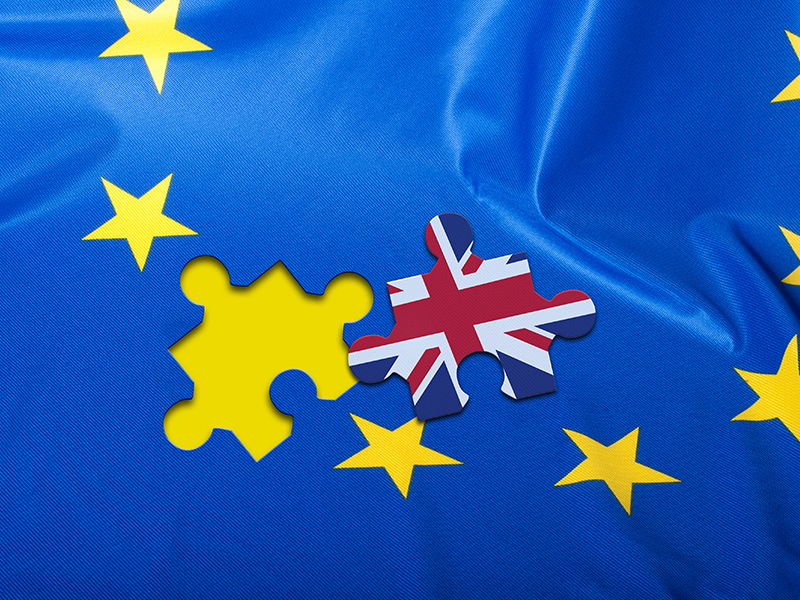 Now that much of the dust has settled and the panic has waned, let’s take a look at what impact Britian’s exit from The European Union may have on the U.S. housing market. The most immediate impact of Brexit will be on mortgage interest rates. Interest rates have remained at historic lows for the last several years. Contrary to what many experts believed, rates have remained low throughout the first half of 2016.

Possible impact of Brexit on mortgage rates?
In a recent article, the Washington Post explained:

“Brexit has spawned the recent bout of volatility in global financial markets. That has anxious investors scurrying for safety — and few assets are safer than U.S. Treasuries. High demand for government debt pulls down interest rates. That all translates into ultra-low mortgage rates for American households. And with Britain voting for Brexit, they could go even lower.”

However, the lower rates caused by Brexit may be short lived as Trulia Chief Economist Ralph McLaughlin pointed out in a recent post:

“While the departure of the UK from the European Union has driven down the 10-year bond, and thus mortgage rates, we expect them to rebound later in the year as uncertainty over the economic consequences of the departure lifts.”

Bottom Line
Rates are already at historic lows. The UK’s exit from the EU almost certainly guarantees they will remain low (and possibly go lower) over the next few months. If you were thinking of buying your first home or trading up to the house of your dreams, this may be the time to act. The cost of money may never be better for a potential buyer.

Thanks to Keeping Current Matters