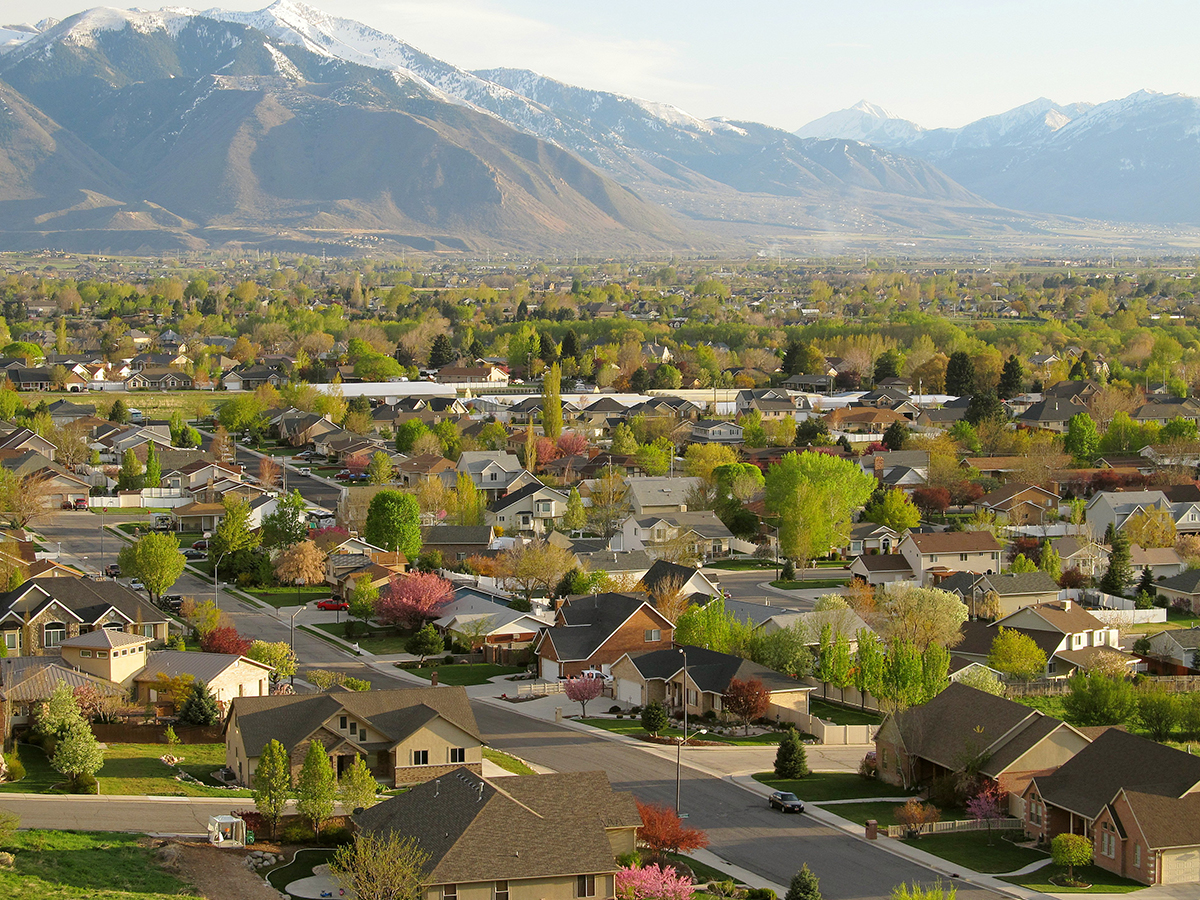 The Meadows At Jessie’s Brook - Save Thousands With Communie

Learn How To Save Thousands Building In The Meadows At Jessie’s Brook - Utah's New Home Community.

It is located in picturesque Springville, that boasts majestic mountain views, and nearby shopping, entertainment and easy access to the valley and freeway. The area offers a wide array of enjoyment including the Museum, parks, pool, eating establishments, and the spectacular Hobble Creek Canyon. The Meadows at Jessie’s Brook will feature Bach Homes most popular floor plans at low prices and great values. 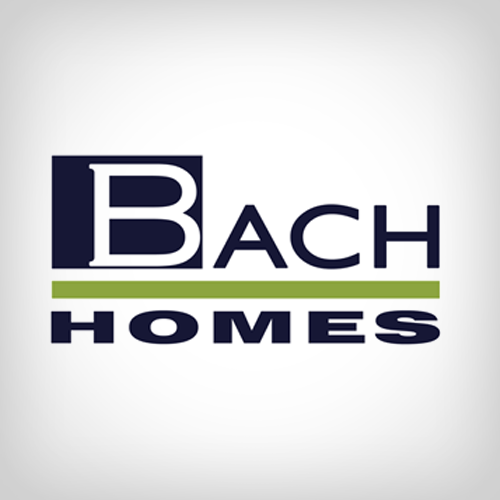 Bach Homes was established in 1976 by Dale Rindlisbacher.  He named the new company Bach—based on the family name and the influence of his favorite composer, Johan Sebastian Bach.  Bach Homes quickly earned a reputation for outstanding quality.  Dale’s children […] 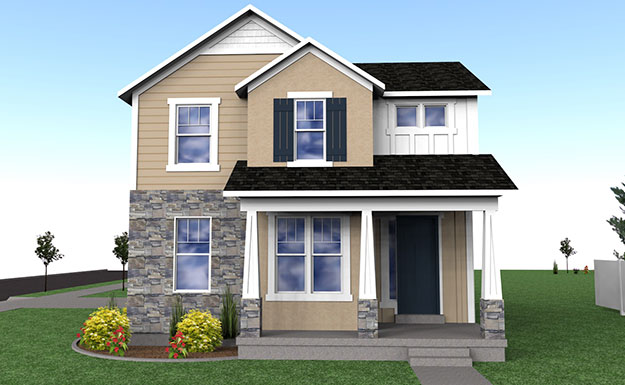