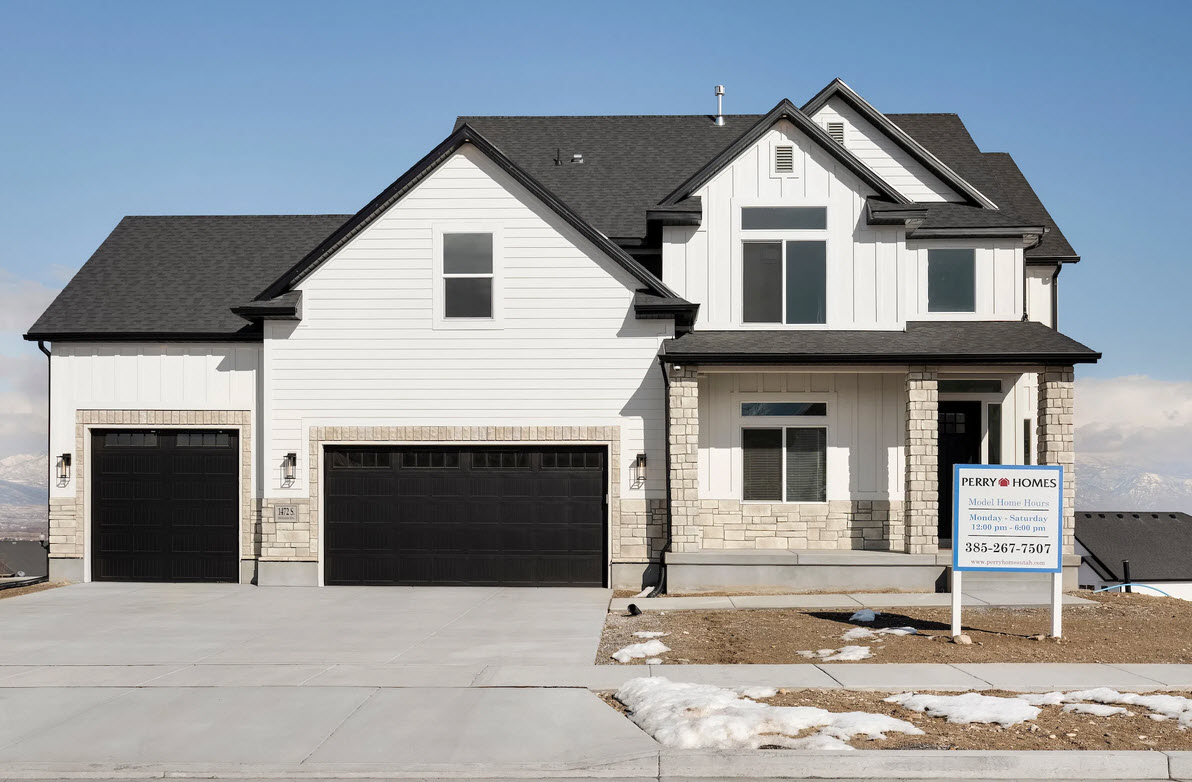 Saratoga Hills - Save Thousands With Communie

Learn How To Save Thousands Building In Saratoga Hills - Utah's New Home Community.

Saratoga Hills in Saratoga Springs is located on the west side of Utah Lake. This growing community has some of the best views in Utah County and has great access to nearby locations as it is just off of Redwood Road. 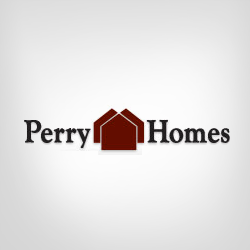 For over 30 years, Perry Homes has consistently built affordable, quality homes for their customers throughout Utah. As one of Utah’s preeminent and enduring homebuilding companies, their uncompromising pursuit of excellence has allowed them the rare opportunity to build for […] 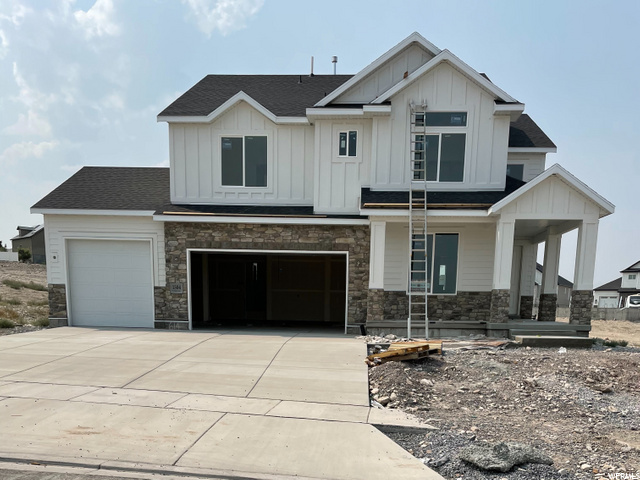 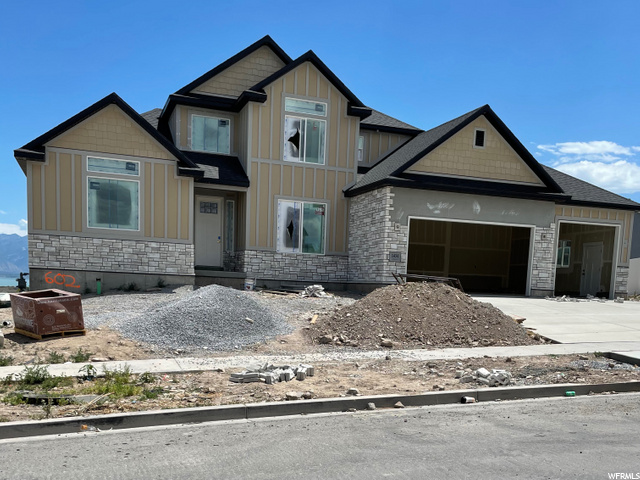 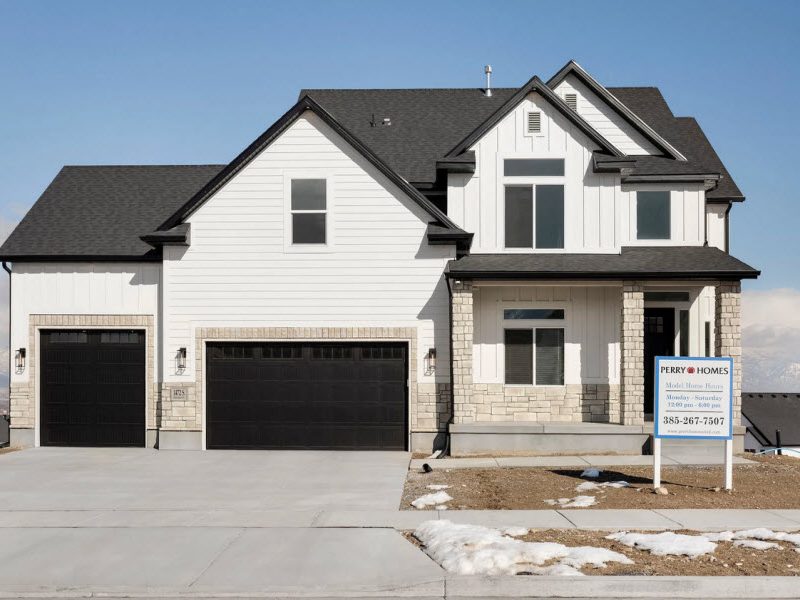