Cottam Cove - Save Thousands With Communie

Learn How To Save Thousands Building In Cottam Cove - Utah's New Home Community.

Conveniently located off River Road, you have great access and a short drive to shopping, schools, airport and the new hospital.  Comfortable single and two-story homes are nestled into a picturesque cove and surrounded by scenic views.  We are introducing a new southwest prairie design in our home designs, making Cottam Cove unique and fresh in its look and feel. 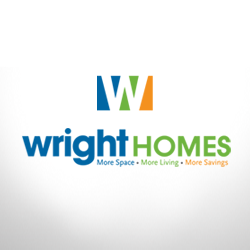 Wright Homes began in 1995 as a team of father and son. That son, Derek Wright and his brother, Travis and every Wright Homes Team Member continue the legacy that Wright Homes has built over the years. The tradition of […] 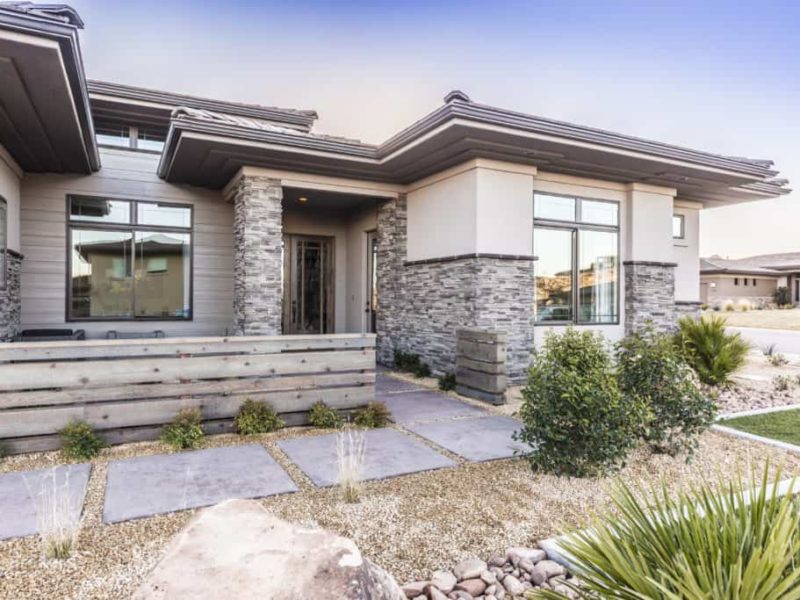