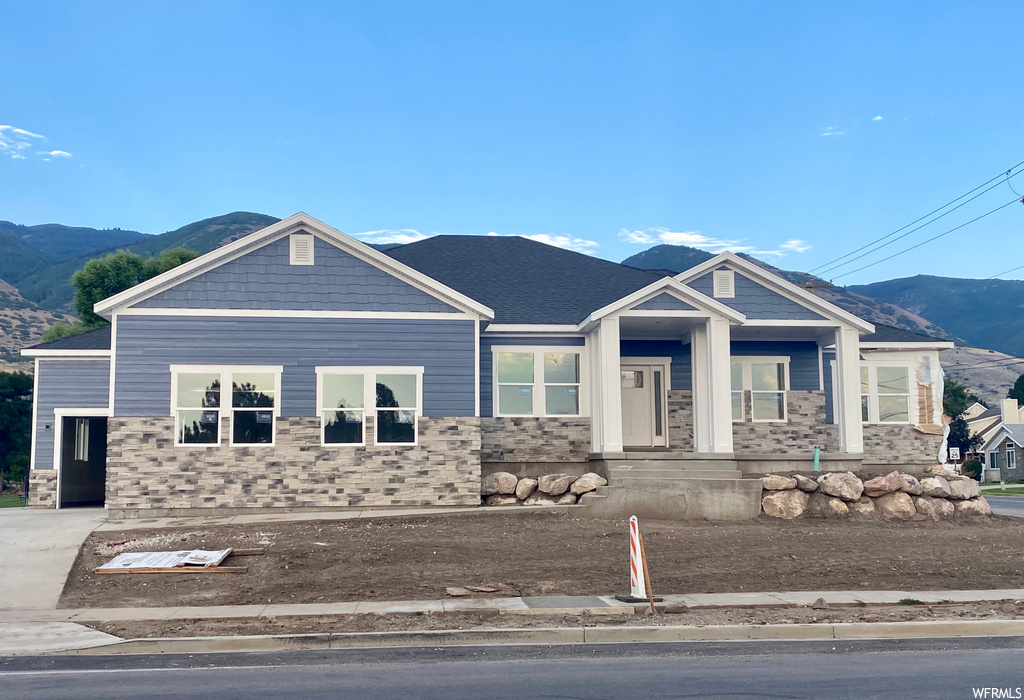 Enlarge
T
This builder has not been rated by members yet. Be the first. rate now.
Thank You! We have saved your rating.
Request Info

Learn How To Save thousands With Terry George Construction In Utah's New Homes Communities.

Terry George Construction is a family owned and operated business since 1976. Terry is a second generation contractor and began working in construction at the young age of 12 years old, along side his dad and uncles. Terry was awarded a full construction scholarship to a local college but decided he could get better experience being hands on in the field. Terry was 20 years old when got his own contractors license and has been going strong ever since. Everything at Terry George Construction is family oriented, with Terry running business along side his son in law Kurtis Bayles, As well as Terry’s Wife, Daughter, and Granddaughter running the office. We have employees that have been with us for 35+ years that are also considered family!

We pride ourselves in customer service and making you, feel like your job is the important thing to us and making sure that you are happy with the job when we leave. If a problem arises, we will be back to take care of your concerns and make it right! 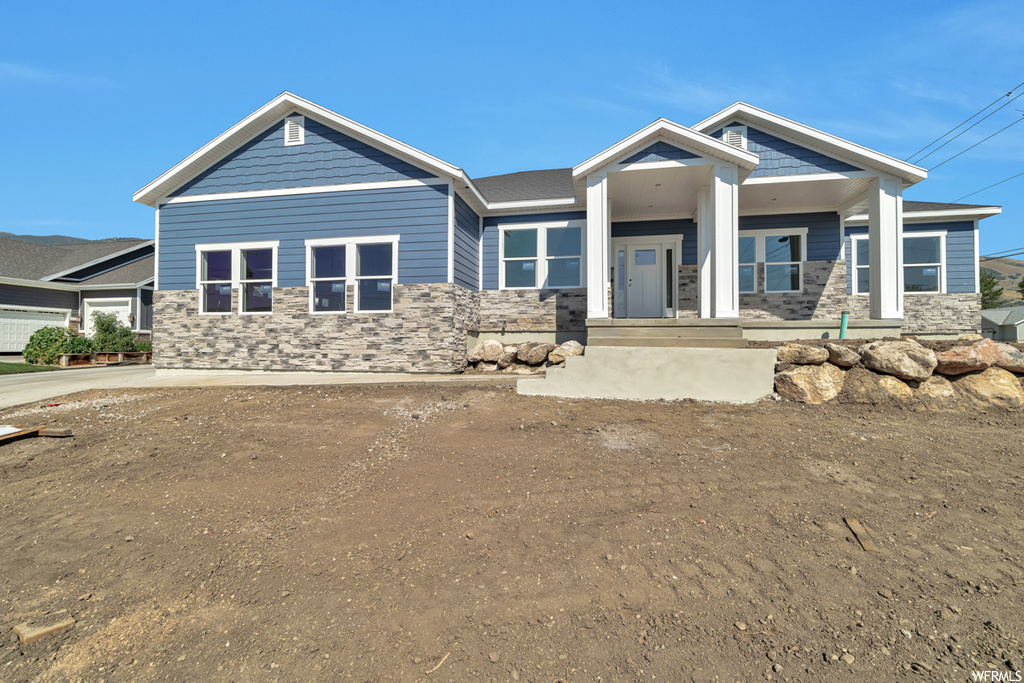