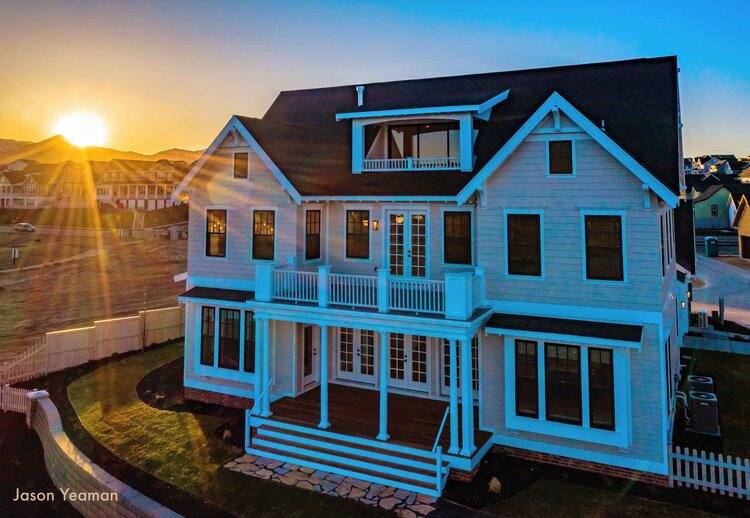 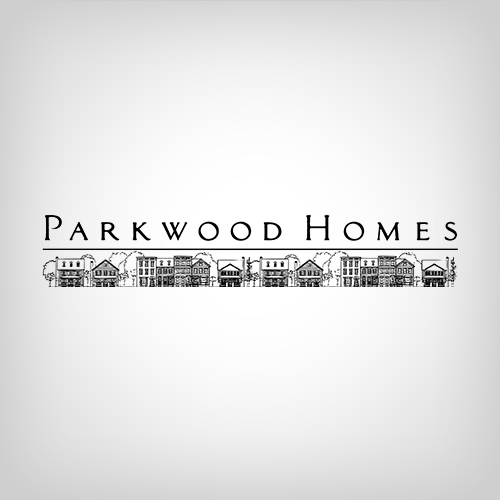 Parkwood Homes - Save Thousands With Communie

Build Your Home The Way You Want It

Learn How To Save thousands With Parkwood Homes In Utah's New Homes Communities.

Parkwood Homes was founded in 1995 and soon became the principal builder in the nationally acclaimed Kentlands, Maryland.  Kentlands is a groundbreaking community outside Washington, DC that helped spark a nationwide trend toward smarter development based on traditional neighborhoods.  As Kentlands gained renown and received visitors from all over the world, Parkwood received several offers to expand outside Maryland and build in new master planned communities.  After turning down many opportunities to expand into other markets, Parkwood accepted an invitation to join the founding team of builders at Central Park, formally Stapleton, where America’s largest urban infill redevelopment would result in a thriving community of 30,000 residents on the site of Denver’s old airport.  Both Kentlands and Central Park are among the Urban Land Institute’s “Great Planned Communities of the World.”  Parkwood Homes currently builds homes in Utah, Maryland and Colorado. 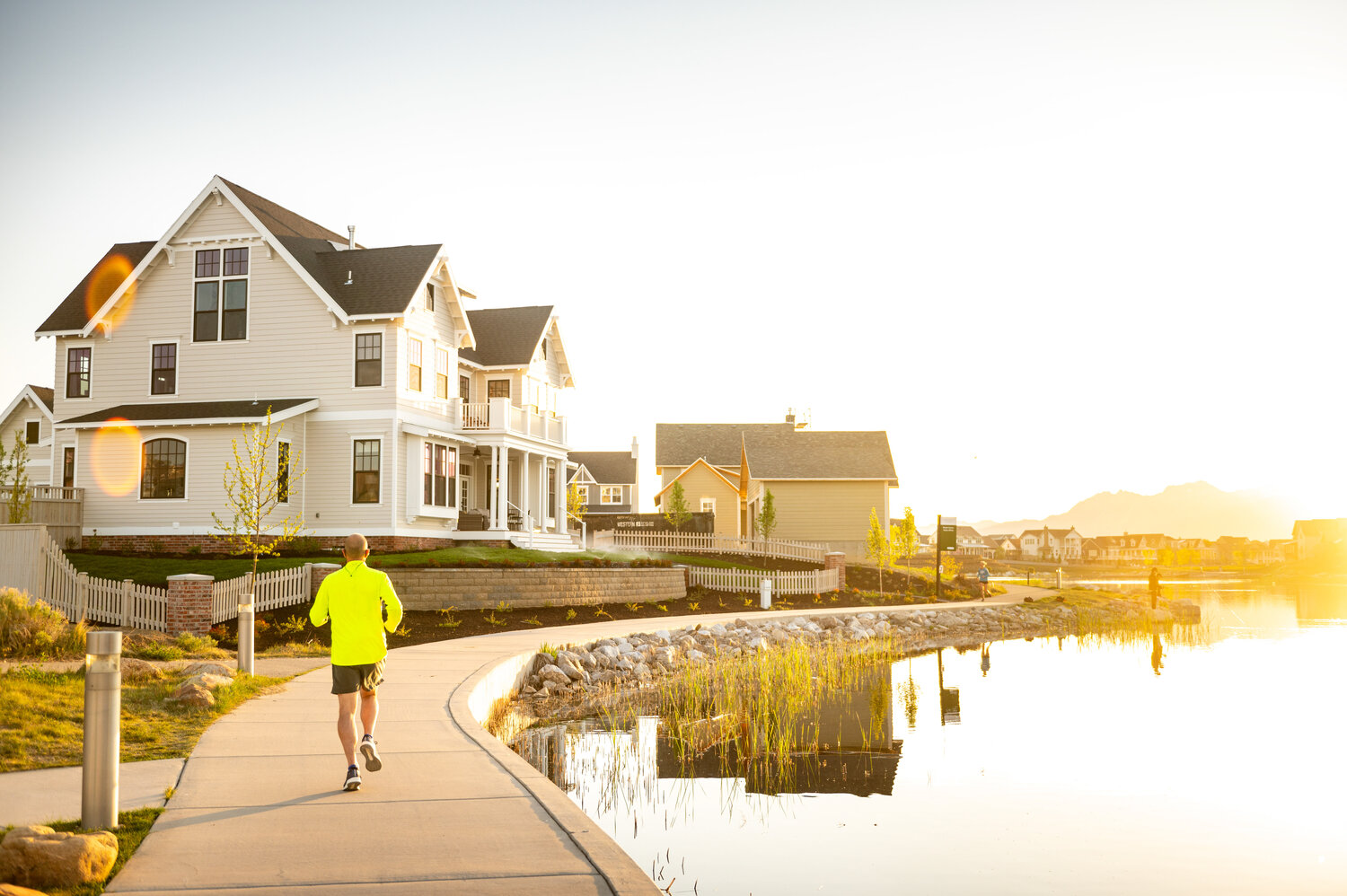 Daybreak is where most Salt Lake Valley’s growth is taking place. Located in South Jordan with amenities including a regional lake, community gardens, swimming pool, a splash pool, tennis courts, community recreation center, and neighborhood parks with an extensive trail […] 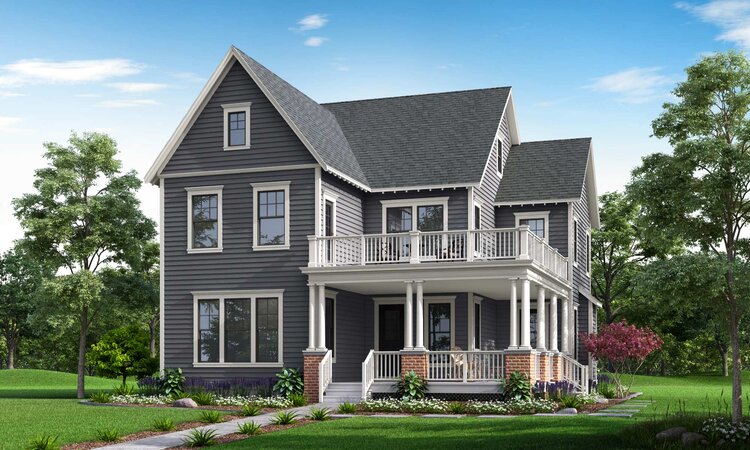 Whether you want easy access to the lake or views of the mountains, our Island Collection combines spacious interiors with one-of-a-kind outdoor spaces. On the Island, afternoons spent in a hammock by the sand or paddle boarding in the lake […]