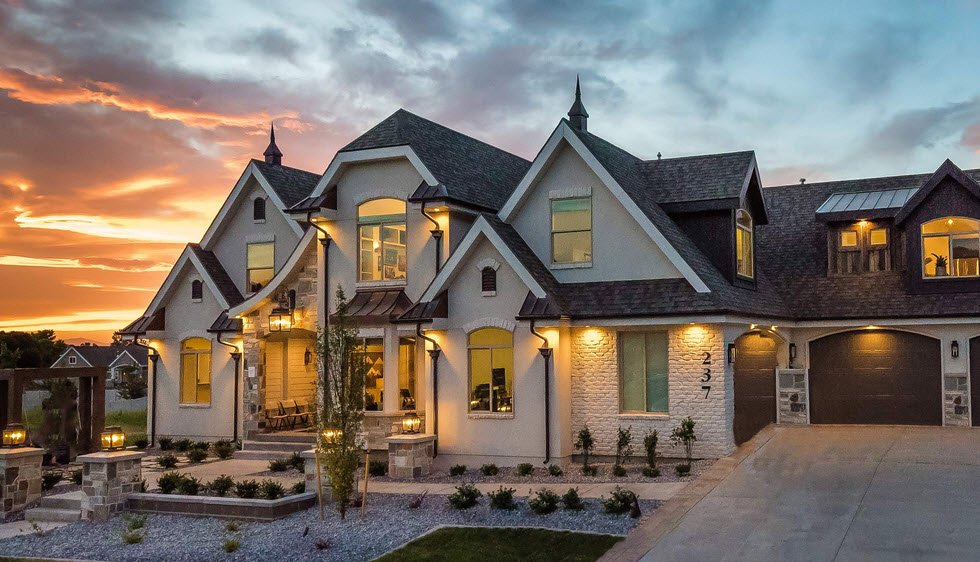 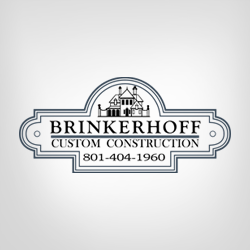 Nothing As Lasting As First Impression

Learn How To Save thousands With Brinkerhoff Custom Construction In Utah's New Homes Communities.

In 1980 Roger Brinkerhoff, began his business, Brinkerhoff Custom Classics. Over the years Roger developed a solid and respected business based on quality and integrity. Roger became a member of the Utah Valley Home Builders Association and further built his reputation with numerous Parade of Homes entries, which earned him the prestigious awards of Judges Choice and Peoples Choice several times. Roger  served as the President of the Utah Valley Association and then later as the President at the State level. Roger was honored to be named the “Builder of the Year” in Utah County in 1992 and then again as the State “Builder of the Year” in 1999.

In 2002 Roger began to mentor and train his son Dustin, to become his business partner with the plan to take his same business ideas and ethics into a second generation. Together they have built several outstanding and unique projects. Roger’s experience coupled with Dustin’s energy and eye for artistic design has kept their business innovative and competitive. In 2007 they were awarded the Utah Valley Home Builders Association Prism Award for the Best Custom Home and Best Remodel.After Roger passed away in 2014, Dustin faced the future with optimism.  He continuous to follow in the footsteps of his father, using business principles and practices that have been successful for almost 40 years.