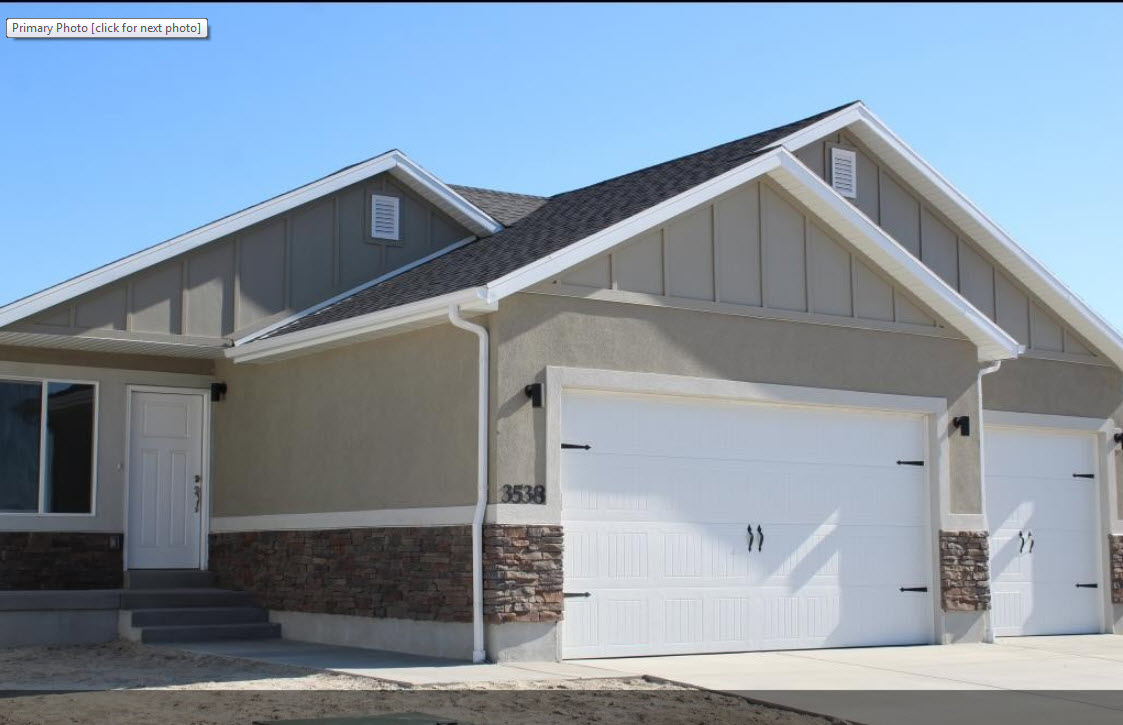 Eagle Point - Save Thousands With Communie

Learn How To Save Thousands Building In Eagle Point - Utah's New Home Community.

Eagle Mountain is located west of Utah Lake. Overall, the land area is large and mostly underpopulated. The City was incorporated on December 3, 1996. Since then it has been growing rather quickly. In 2011 Eagle Mountain had only about 400 residents.  By 2016 the population in the city was 29,202 people.

There are three major roads running into the City. Utah State Route 73, Eagle Mountain Blvd and the Pony Express Pkwy.  To get to the city from I-15 via Pony Express Pkwy it takes approximately 30 minutes.  Currently it is one of the fastest-growing and largest land areas in the state.

One reason people love the City so much is because of the remote location. It also has a wonderful community. It has easy access to the beautiful Utah Lake, mountains and city. There are plenty of biking and running trails near by. People tend to help each other and it is away from the hustle and bustle of the world.

RCM Homes is a Utah County Home Builder and is becoming one of the largest builders in that County! RCM Homes is best known for its home building in Eagle Mountain, Utah. This Utah home builder also has homes in […] 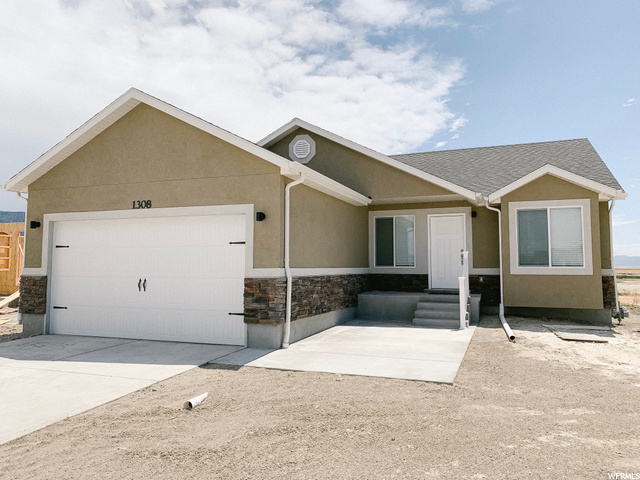 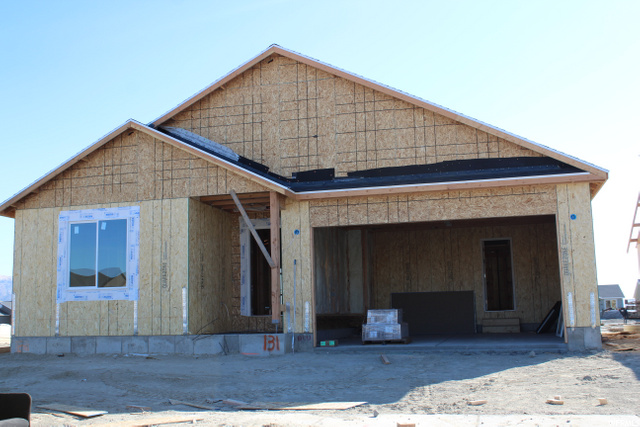 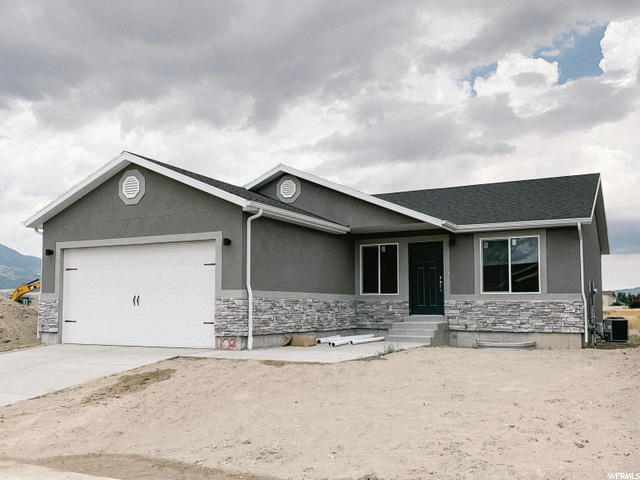 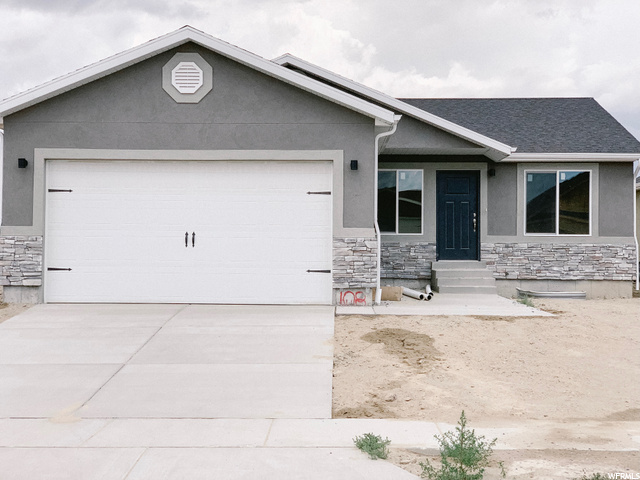 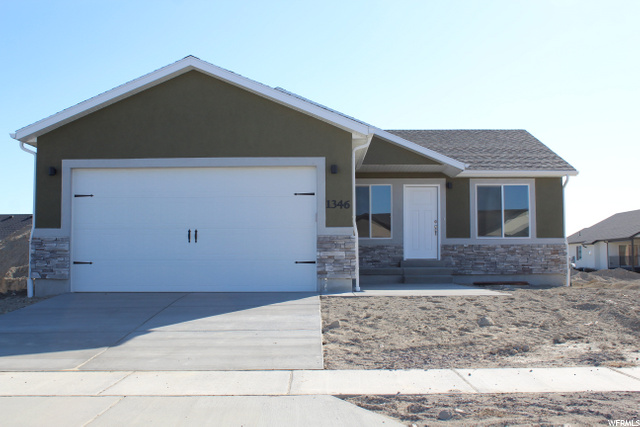 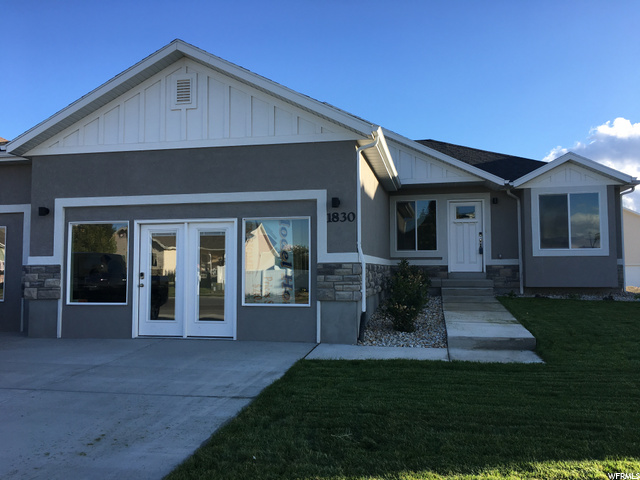 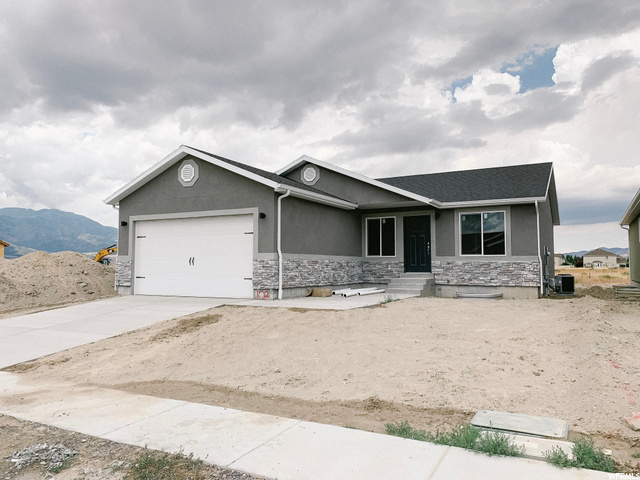