Village At Empire Pass- Moonshadow Estates - Save Thousands With Communie

Moonshadow Estates is located in Deer Valley’s Empire Pass with views of Park City’s Main Street and Deer Valley’s Flagstaff Mountain, Moonshadow Estates will consist of only eight estate homesites. Each lot will range in size from .48 to .98 acres and all will be downhill builds.  With open space just below all of these lots will seem even larger than they are.  While these are not true ski-in/ski-out lots, the Talisker shuttle will pick up residents at their homes and within a couple of minutes they will be at the Talisker Tower Club where the homeowners will have ski lockers. A Talisker Club Membership may be included by the developer in the purchase price.

The Village at Empire Pass is Deer Valley’s most exclusive ski-in ski-out community. It is located along the slopes of Flagstaff Mountain and Empire Canyon at Deer Valley Resort. Empire Pass is comprised of over 1600 acres of which less than ten percent will be developed. 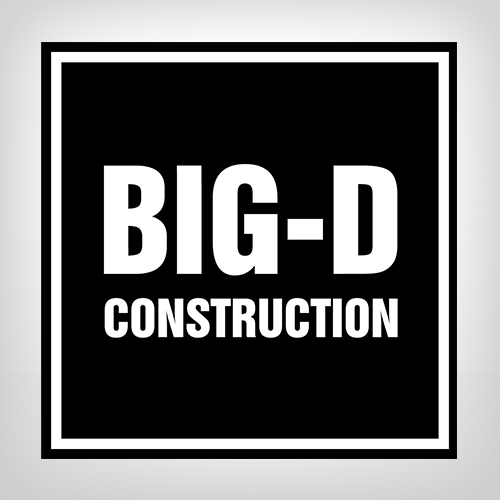 Signature was launched in 2001 as part of the Big-D Construction brand. Though our roots go much deeper. It all began nearly 50-years ago, when Dee Livingood launched what would become one of the top 100 contractors in America. The […]